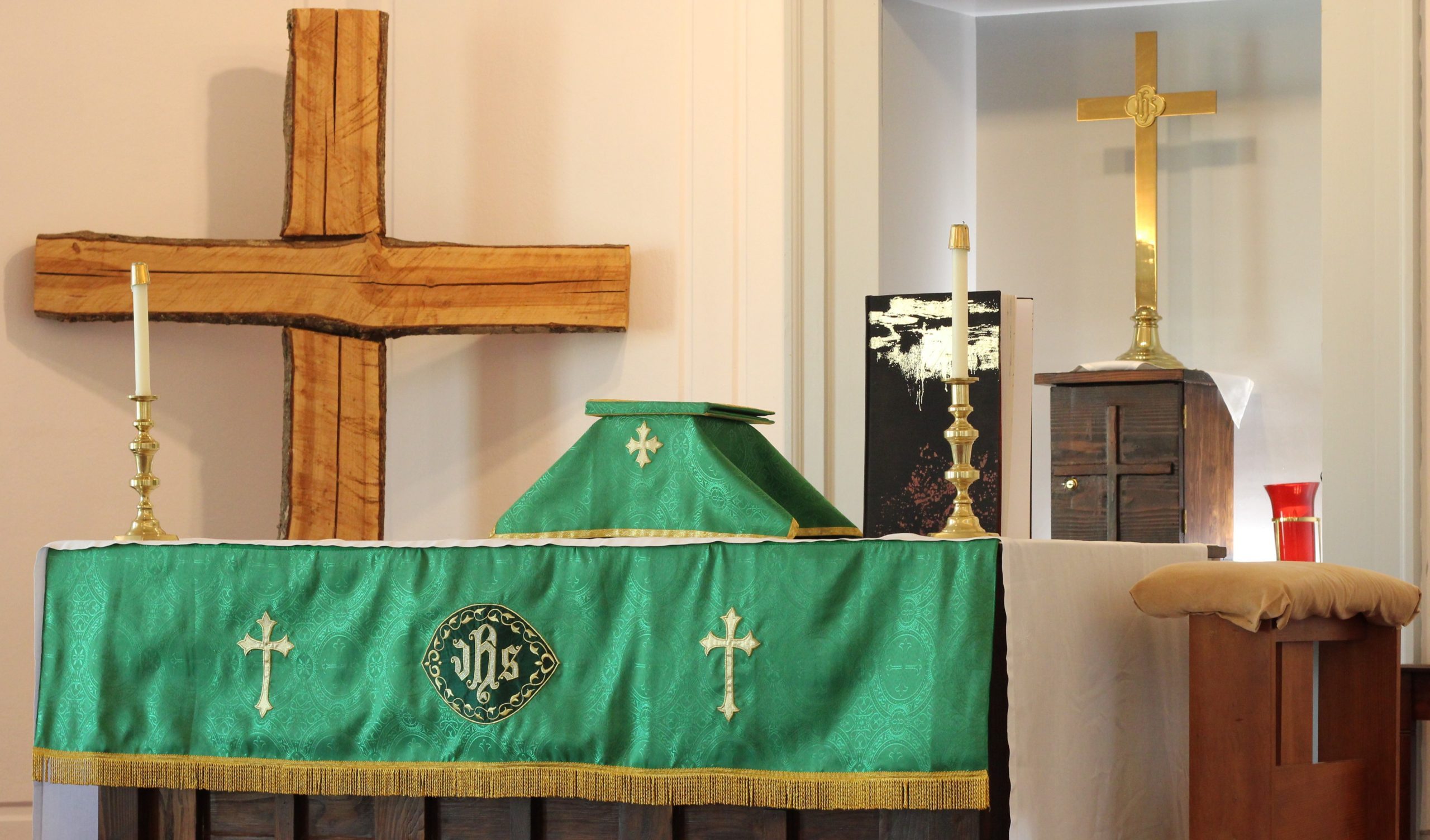 Anglicanism is a denomination in the Christian Faith .  Globally, Anglicans form the third largest body of Christians in the world (around 80 million members) behind the Roman Catholic and Eastern Orthodox churches.

The name “Anglican” is traced back to the ancient Anglo-Saxon tribes of Europe.  The tribal name was spelled “Engles” or “Angles” and the tribe’s speech was the precursor to the English language.  Their island became known as England, and their Christians were known as Anglicans.

The Protestant movement recalled the 16th century Church to the primacy of the Word—written, read, preached, inwardly digested. The 18th century Holiness movement reminded the Church of God’s love for the poor. The Anglo-Catholic movement re-grounded the Church in the sacramental life of worship. All three strands are grounded in the Gospel. Each one extrapolates the Gospel in a specific direction. No strand is dispensable. Other Christian bodies have often taken one strand to an extreme. By God’s grace the Anglican tradition has held the streams in creative tension. This miracle of unity is a treasure worth keeping.

“The Anglican Communion,” Archbishop Geoffrey Fisher wrote, “has no peculiar thought, practice, creed or confession of its own. It has only the Catholic Faith of the ancient Catholic Church, as preserved in the Catholic Creeds and maintained in the Catholic and Apostolic constitution of Christ’s Church from the beginning.” It may licitly teach as necessary for salvation nothing but what is read in the Holy Scriptures as God’s Word written or may be proved thereby. It therefore embraces and affirms such teachings of the ancient Fathers and Councils of the Church as are agreeable to the Scriptures, and thus to be counted apostolic. The Church has no authority to innovate: it is obliged continually, and particularly in times of renewal or reformation, to return to “the faith once delivered to the saints.”

To be an Anglican, then, is not to embrace a distinct version of Christianity, but a distinct way of being a “Mere Christian,” at the same time evangelical, apostolic, catholic, reformed, and Spirit-filled.

Fr. Thomas McKenzie give us a great way to think about the differences in Christian denominations (ways). Fr. McKenzie states in his book The Anglican Way: A Guidebook that

All Christian Ways are like cups. There are many kinds of cups in the world, small and large, made of glass, pottery, plastic, etc. They can hold all kinds of things, from water to coffee to ice cream. Think of pouring wine into a cup. The wine itself is independent of the cup, but experts will tell you that the kind of cup you pour wine into will affect the taste. The cup won’t turn the wine into something else (wine doesn’t become beer when you pour it into a plastic cup), but it will change the experience, and the right wine glass can bring out the flavor of the wine. A good cup can lead to a better wine-drinking experience. It’s best to put wine into the right kind of cup, but the cup isn’t the most important thing. The wine is what matters. The Anglican Way is a cup. The Gospel of Jesus Christ is the wine. The Anglican Way is a good cup into which to pour this most magnificent of wines, but it isn’t nearly as important as the wine itself. It isn’t the only kind of glass you could use, but it is a good one, and one that does a nice job of allowing the wine to be experienced as it was meant to be.

Recommended Reading if you want to learn more on your own.

For all you history Buffs.